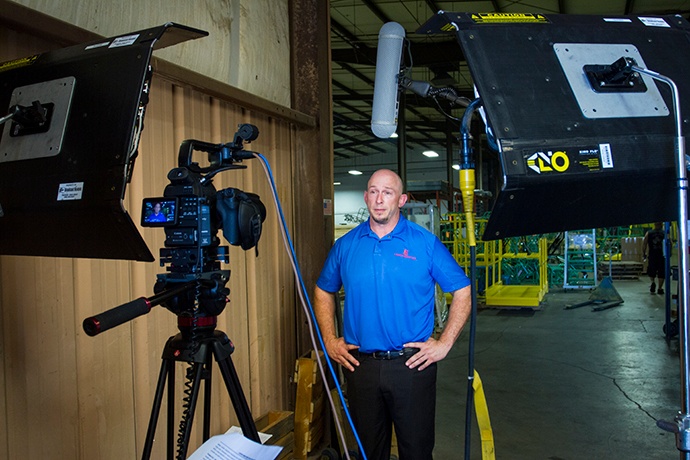 To capture the attention, business, and loyalty of your website’s visitors, it’s important to consistently create engaging videos that inspire the viewers to feel something. The most successful businesses are marketing their brand by creating video content that is both high in quantity and quality. By regularly posting videos to your website and social media outlets, it’s possible to create a loyal audience who eventually become ambassadors of your brand. While exploring the number of video production companies available to help you create this 21st century content, it’s important to know how to spot incompetent video production companies. Here are some common characteristics to look out for:

Will you hire a video production crew at your next company convention? 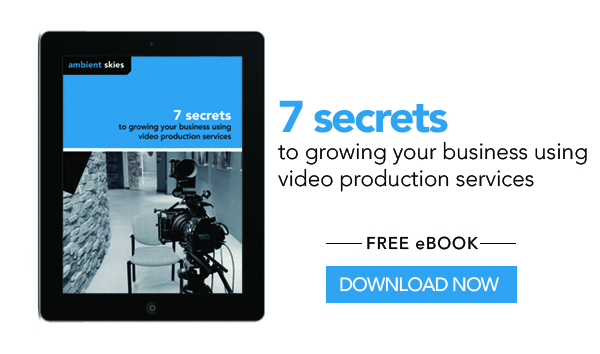 Over the past few decades, advertising agencies have expanded into new media as part of the packages they offer to clients. At one time, businesses were happy to be promoted through traditional media such as television, radio, print and outdoor billboards. But in the new century the internet has provided cost savings while online video has opened the door to more creative and personal advertising that is now being taken seriously by businesses of all industries.

Video marketing offers a way to connect with potential customers. It is one of the most effective forms of marketing. YouTube is the world's second largest search engine and generates more than 4 billion views per day. With those numbers, every small business should be looking for a way to incorporate video into their marketing strategies. The challenge often lies in budgetary constraints. Most small businesses lack the in-house staff to put together polished video productions, but with the right post production, professional videos don't have to blow the marketing budget.

How to drive traffic and nurture leads with video production 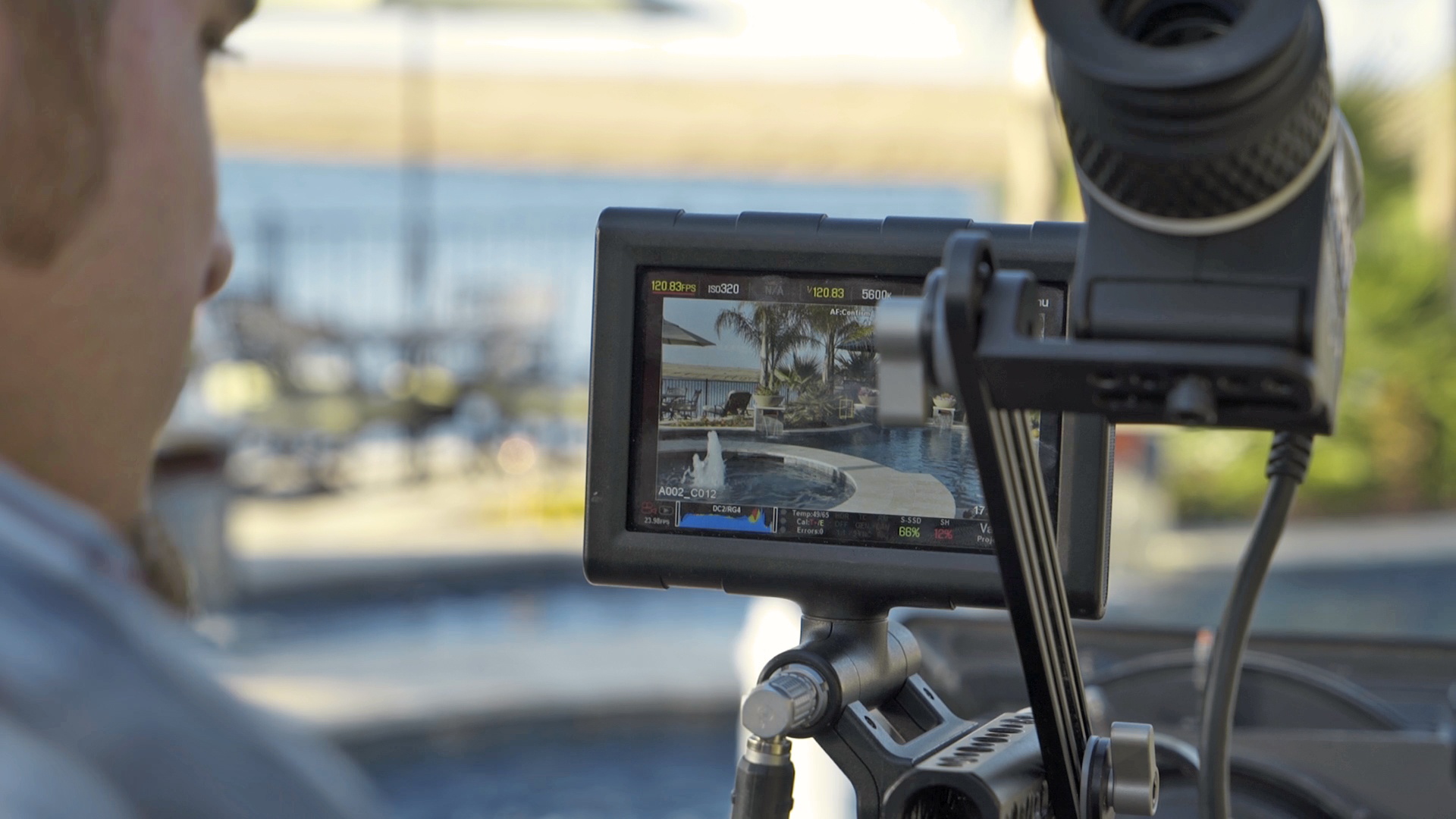 Today's consumers are savvy and sophisticated...

They have high expectations when it comes to the quality of content you publish on your website. It's not enough to simply be aligned with the type of information your readers are looking for, you also have to find the best ways to present it so that you are constantly nurturing potential leads and keeping visitors on your page. Creative and well produced videos that target your specific audience provide an ideal way to engage visitors if you do it right.

Anyone can make a video, right? It’s quite easy to shoot a simple, low-quality video and post it on the internet for the world to see. This might be good for a laugh or to momentarily capture attention, but smart consumers have come to expect high-quality, compelling video content, delivered on a regular basis. In today’s competitive market, producing consistent, relevant and meaningful videos is not only useful, it’s vital. Successful organizations are producing video content on a monthly, weekly, or even daily basis. A well-produced video tells a story, elicits strong emotions and compels consumers to action.

Does my video advertisement need a narrative? 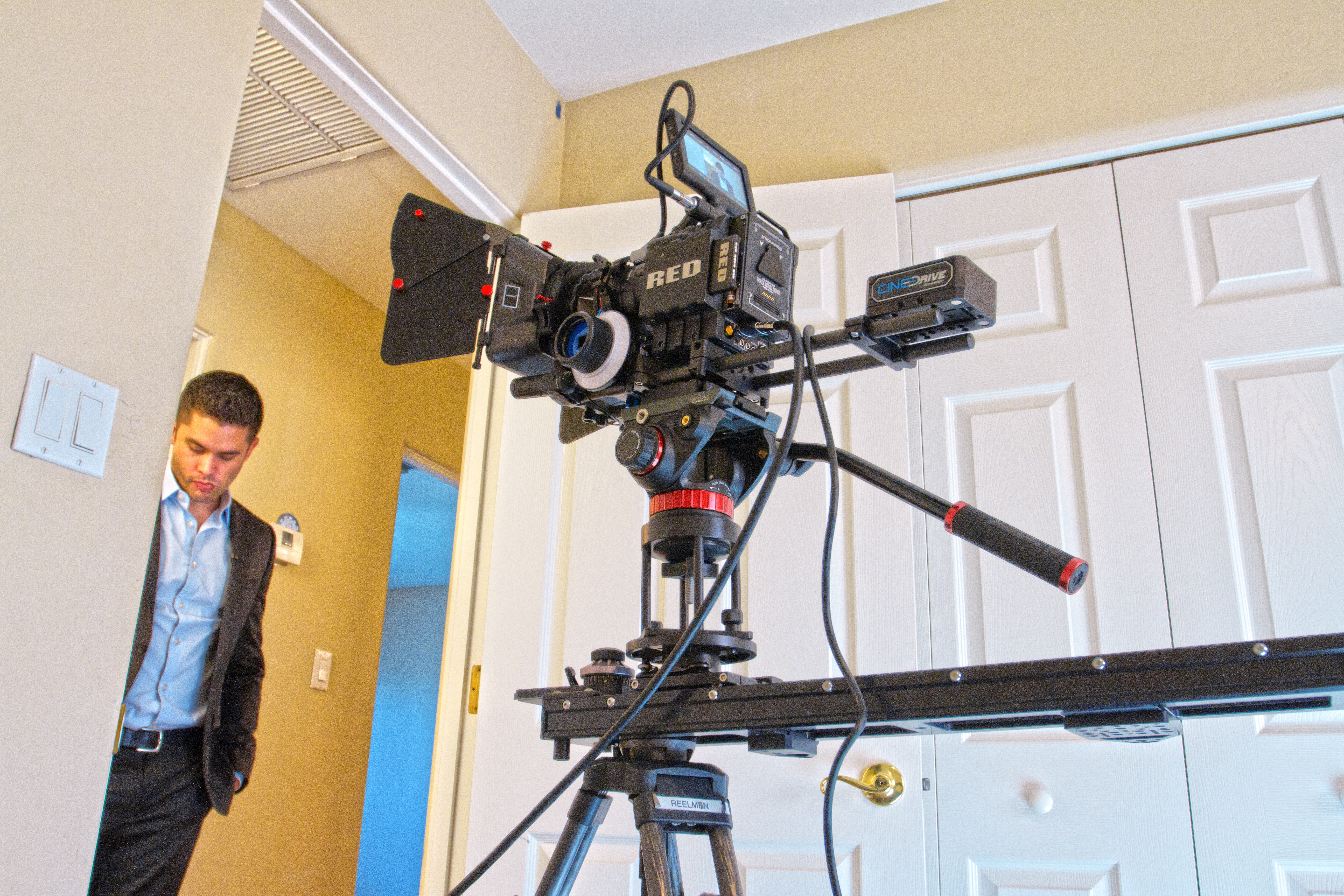 A narrative in it's simplest terms is a story, an account that can be either fictional or non-fictional (reenactments). It involves a character or characters that aid in convincing the audience that the fictional events they are watching… are real (whether they are based on actual events or not).

Pros and Cons of Using Skype for Interview Video Production

The ingenious application Skype was started by a Danish man named Janus Friis and a Sweedish man named Niklas Zennstrom back in 2003. The first Beta version was released on August 29th that same year. I remember when the software came out, it felt very futuristic and created an instant buzz that continued to grow over the years. The company switched ownership a couple times since then, but has maintained it's strong footing in the consumer video telecommunications software industry.

In the past I've shot interviews for traveling productions using Skype in place of a producer. The interviewee's weren't thrilled, but they didn't mind and I didn't think much of it -- until recently. While on a shoot, I got to hear first hand from several interviewee's their negative remarks about using Skype in place of an in-the-flesh producer that is sitting in the same room and engaging you throughout the interview. I'm not going to lean one way or the other on the subject until we examine the Pros and Cons of using Skype for interview video production and weigh the results…

Why you should know how to read a video production contract 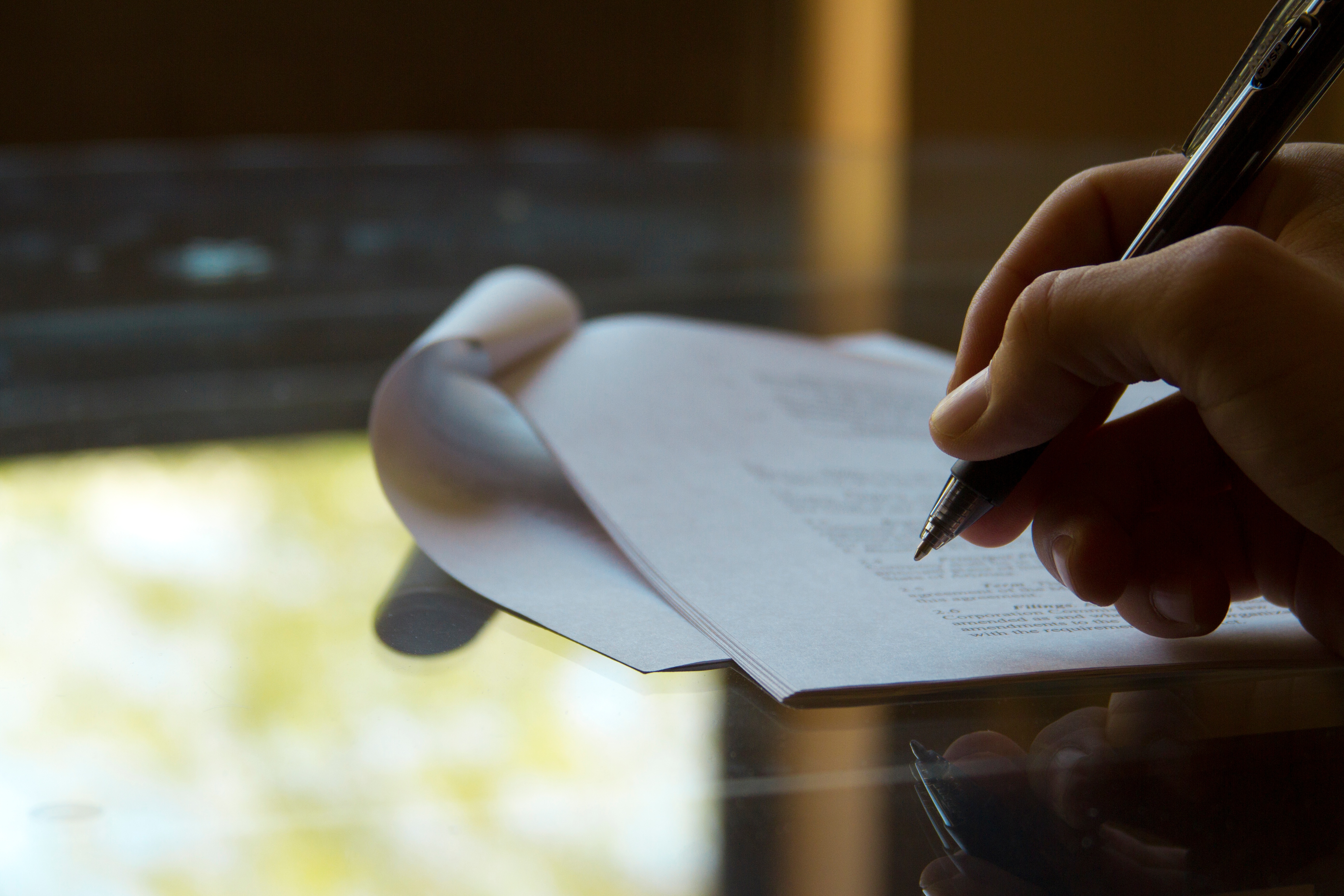 Today's video production services are more involved and technically demanding than ever. Years ago amateur filmmakers could deliver a video with reasonable quality, but now, with the improvements in digital video editing and modern cameras, you need a professional. Hiring a professional means entering into a legal contract to protect yourself from poor quality and inflated fees. The contract language can seem overwhelming at first, but there are a few areas of the contract that deserve a long look.

Create a Closed-Loop System That Feeds Your Video Production Budget 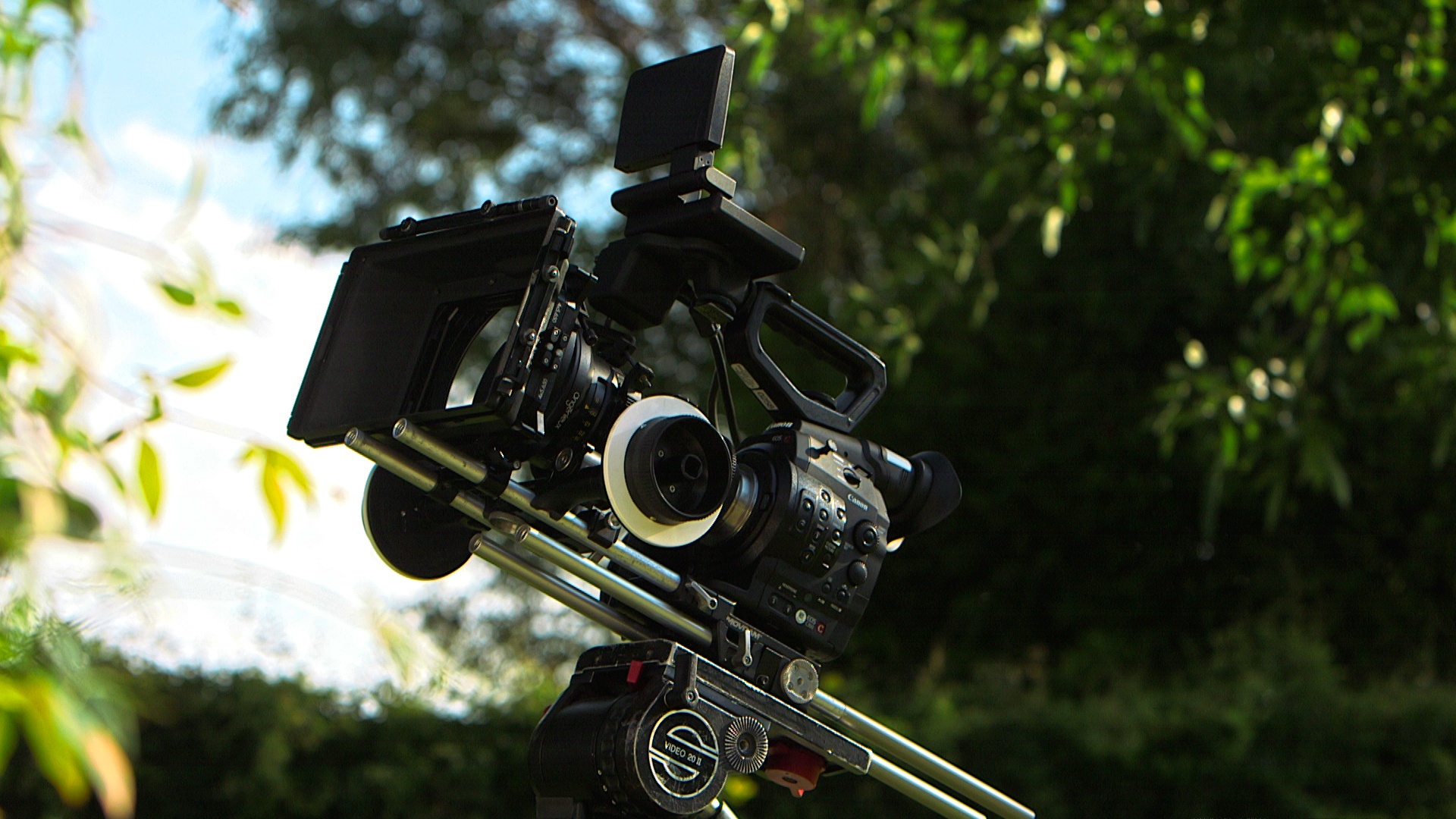 Over the years, with the expansion of digital marketing as a means of advertising and promoting brands, the demand for video production services has risen higher, and rightly so.

In 2013, about half of marketers surveyed in a study done by eMarketer claimed video had the best ROI of all their content marketing efforts. As video has become more popular and more accessible to businesses over the recent years, those numbers have surely increased.

But not all videos are created equal. If not executed properly, video production can become a costly, ineffective endeavor. So how do you design a video strategy system that actually feeds your production budget? Here are a few things to keep in mind...