Out of all of the film’s that have touched on the war between the Confederacy and the Union, Free State of Jones manages to travel into the grey area of the civil war and stick up for the southern residents that were opposed to the confederacy. It was a breathe of fresh air in a sea of recent films whose settings take place in the south and revolve around racial tension. Part of the success of the film can be attributed to the humble, straight forward cinematography that keeps you engaged in the moment and doesn’t stop to gloat or show off.

Is it too hot for video production in Phoenix? 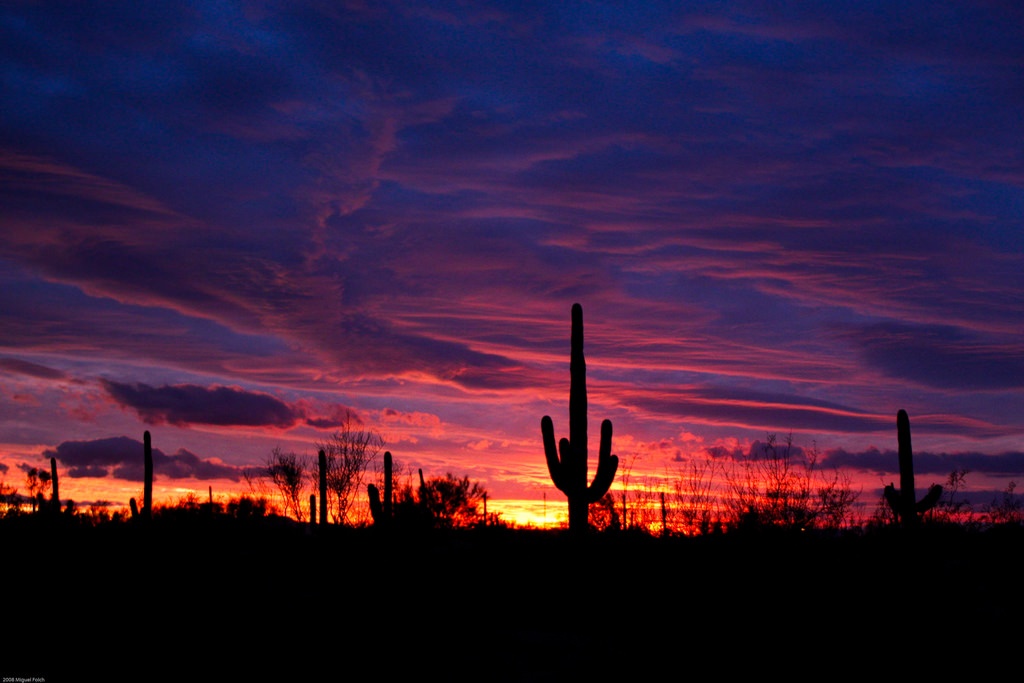 Everyone knows that Phoenix is hot, but did you know that it's also the best place for safe flying weather in the country? There's a very good reason why you can find so many flight schools around the Phoenix metro area. Student pilots from all around the world gather here to enjoy the nearly endless number of clear and bright days with beautifully sunny visibility.

There's always been a lot of debate across the internet among cinematographers and enthusiasts regarding RED Vs. Arri and which brand is superior. RED DSMC2 Monstro VV and the Arri Alexa Mini LF are headed toward the same debate because they are both large format cameras, but both come with setbacks where lenses are concerned. What everyone seems to agree on is that it all comes down to price and preference and that all cameras have their place for any particular situation or style.