Filmmaking is inherently collaborative and don’t let any auteur tell you otherwise. Even Steven Soderbergh needs a team around him to shape the idea, shoot, light, dress, and perform the scene. The Hollywood aphorism that a film is made three times: the script, photographing the script, and then rewriting in the edit based on what is actually shot, underscores the iterative many-hands on nature of this creative process.

But this doesn’t mean all collaborators are created equal. That’s a good thing since you are ideally putting together an A Team of talent based on the skills they each best. But human frailty inevitably means personalities and plans don’t always play well together. Heard the one about the prima donna director going off script and over budget? Or the script writer demanding their name be taken off the credit? Or the DP who continually turns up late – and drunk?

Actually, the last one is rare indeed, but the point remains that finding an Ocean’s Eleven that you can trust can make or break your film. The last thing you want to do is work with the wrong people. It’s why if you examine the careers of major league directors or cinematographers, editors and producers you find that they work with the same set of key creatives over and over again.

Working on a film is often likened to being part of a family but before embarking on a film you have some say over who your relations are. It’s wise nonetheless to plan for a divorce and put a pre-nup in place.

Here are some steps to avoid falling into traps with prospective collaborators.

In his fantastically titled ‘How To Build Your Filmmaking Team Without Crooks’ https://www.filmmakingstuff.com/how-to-build-your-filmmaking-team/, LA-based marketer Jason Brubaker spells out in no uncertain terms what we’ve all at some time experienced. “In Hollywood, people at the bottom are notorious for talking bull-crap. Go to any ‘networking’ party and you’ll meet a dozen people bragging about their relationship with Paramount. Newsflash, they don’t actually have a relationship with Paramount!”

Is the person who they say they are and has done what they say they’ve done? Most professionals will be honest, but you need to catch the ones who aren’t playing ball. Obvious sources to cross reference for past work and experience are IMDB (but don’t rely on this) and social media profiles at Facebook, Twitter and LinkedIn. For key crew members, be sure to request showreels, if available.

The media business has always thrived on personal recommendations but if you’re really serious about sharing your project with someone you’ve only just met, it’s on you to find out if they’re for real. You don’t have to go all Jake Geddes and hire a private eye but what harm can it do to your peace of mind to make background checks by talking with previous collaborators as well as vendors, and other contacts. If they person is straight up, they will gladly share witness references.

Don’t feel obliged to include friends and family in your project, advises the New York Film Academy  https://www.nyfa.edu/student-resources/the-beginners-guide-to-the-filmmaking-process/. This is your film, which means choosing the best people for the job. Hopefully your acquaintances are professional enough to accept when you don’t think they’re a fit for your project.

Talk to any seasoned editor or DP about how they struck up a relationship with the director they have worked with over multiple projects and they’ll say something like ‘we bonded over our taste in movies’. Budding filmmaker Barry Alexander Brown met film student Spike Lee in New York in the early ‘80s and found that they got along because they enjoyed talking about West Side Story, Oklahoma! and other musicals as well as appreciating (at that time unfashionable) actor John Wayne. https://www.ibc.org/create-and-produce/craft-leaders-barry-alexander-brown-editor/3335.article

Those aren’t the genres or politics you’d associate with the team that went on to make Do The Right Thing and Malcolm X, but there’s a lot to be said for finding the truth to someone’s morals, ethics and passions in the things we love about cinema over a drink or several.

Take the team for a test drive

While not always possible, getting into the trenches with your team on smaller projects will reveal how everybody will work on the bigger stuff. Why not get your prospective team together on a weekend and produce a music video, or a two-minute short for YouTube.

“Doing these small projects is your trial-and-error period,” suggests Brubaker. “You’ll get a sense of the chemistry and skillsets from your collaborators. You’ll find out what everybody brings to the table. It is your chance to make sure your filmmaking team works well together.”

It’s also your chance to define people's strengths and weaknesses, assess their work ethic for when the going gets tough and, in this way, you’ll be able to weed out any non-team players. 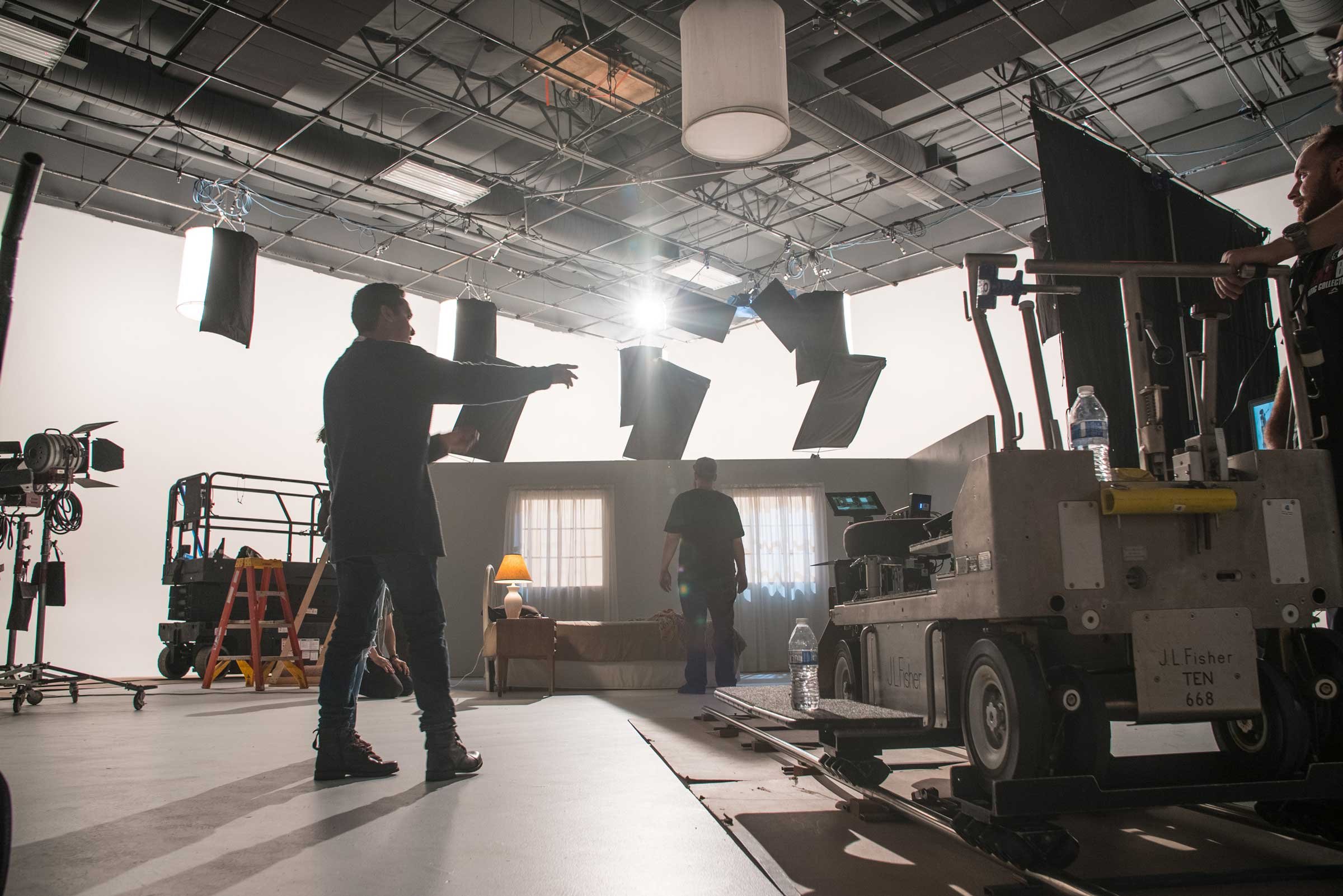 Okay, so you’ve pretty much got your core team sorted but you still can’t trust them. Sure, nine times out of ten things will run just fine, but you can’t afford to let the one percent endanger your baby. It’s going to make everyone feel secure if their contracts are legally airtight.

Film contracts and agreements protect the rights of your film and are necessary to avoid miscommunication and risk at every stage from pre-production to distribution. Agreements need to be set in place with your production team, cast and crew even from before principal photography begins.

The development stage can last for many years, as rights are acquired and cast and crew are slowly assembled. Agreements that are commonly needed during this period are those for the purchase of rights, the development of the script, and the hiring of writers, if necessary. Rights purchase agreements, option agreements, writer “work for hire” or collaboration agreements and co-production agreements are among the many types of contracts necessary to engage talented individuals to develop a script for production. You can find out more about each of them here https://www.filmdaily.tv/template/film-contracts-and-agreements-protect-your-films

It is strongly advised to establish your own production company, usually a limited liability company (LLC). This production company holds the copyright to the intellectual property, allowing the creator – you – some control over how the property gets made.

The basic agreement necessary for an LLC is called an operating agreement which addresses issues such as the scope of the business of the LLC, the personal role of the filmmakers and their fees, as well as the role and obligations of investors and the priority and allocation of return of their investment.

From the filmmakers’ perspective, the operating agreement should be drafted to ensure that they retain complete control of the company’s management. As films are highly personal to the filmmaker, the operating agreement should include a contingency plan, laying out the back-up plan and consequences in the event that the filmmaker, for whatever reason, cannot complete the project. It’s also recommended that filmmakers become employees of the LLC and that the IP created is owned by the LLC under traditional “work for hire” principles.

Intellectual property: what it is, what to do about it

IP rights shape each stage of the journey from script to screen. That’s according to the experts at WIPO (World Intellectual Property Organization) who have written a handy document on the matter (From Script to Screen: The Importance of Rights Documentation in the Distribution of Film) https://www.wipo.int/edocs/pubdocs/en/copyright/950/wipo_pub_950.pdf

IP includes the right to use the screenplay, the music in the soundtrack, the right to use any brand names that appear in the film, ownership of the actors’ performances, even the right to use the film’s title. IP helps producers attract funds needed to get project off the ground and enables everyone, from directors and actors to technicians, to earn a living. Even to secure distribution the producer must be able to prove that they own, or have a license to use, every piece of intellectual property in the film.

Of all the IP rights, copyright is the linchpin of the filmmaking enterprise. Among other things, it protects creators or owners of rights by preventing others from using their works without their permission.

“It is critical that a producer be very conscious and organized with regard to intellectual property,” stresses media lawyers Saper Law which details https://saperlaw.com/2007/06/18/film-production-copyright/ all you need to know. 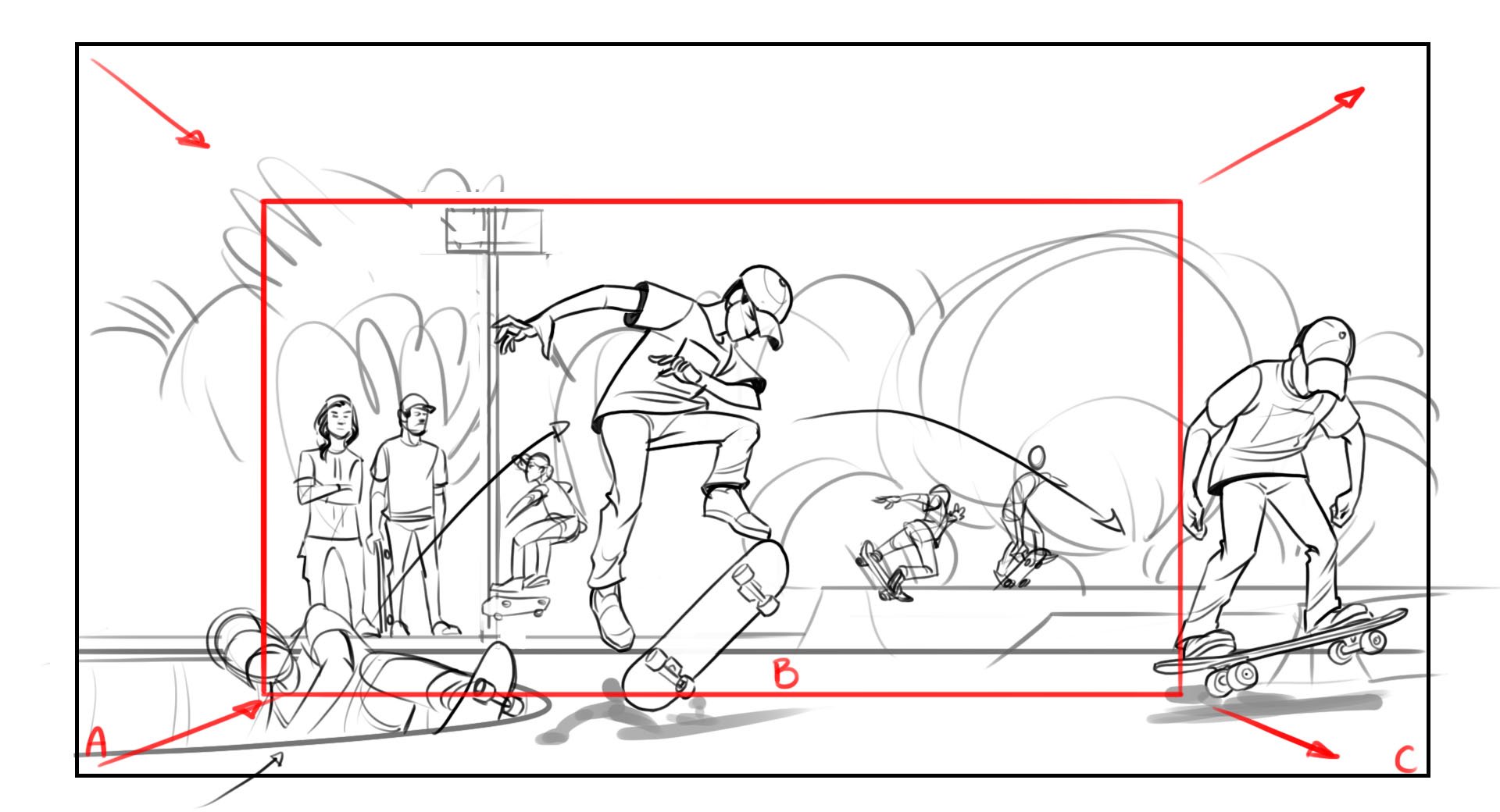 Above the line contracts

While ‘below the line’ crew are generally paid a flat fee, as per their employment agreements, the director, producer and cinematographer and other ‘above the line’ execs and artisans will have far more complex terms due to the nature and extent of their work on a film.

A director’s employment agreement, for example, would include compensation for development and production. Perhaps a share in the profits too. The agreement generally also includes provisions for how above the line crew are credited in a film, which can sometimes become highly contested. A director might want control over the final cut and the extent of such control should also be memorialized in the director’s agreement. Like writers, many experienced directors are members of the DGA. Their agreements would be subject to DGA rules.

An agreement with a producer will similarly cover basic terms of employment and how they will be credited. However, many projects die because one of the producers has a different vision for the project and refuses to cooperate with the other producer. Producers are advised to negotiate and sign a Joint Venture, Collaboration or Joint Owner Agreement https://law-arts.org/pdf/Legal_Issues_in_Film_Production.pdf which set out who is entitled to make decisions with respect to the film project, who is responsible for certain activity, and what happens if one producer decides to leave it.

Working in a team is like a puzzle; every member has a unique shape that becomes part of the big picture. If a piece doesn’t fit you will have a hard time finishing. It pays to do due diligence, take time for informal discussions with creative leads, and head the warning signs. Finally, don’t be shy of preparing written agreements that sets out the expectations, responsibilities and rights of each team member.

Trust is all well and good, but it’s not binding in law. 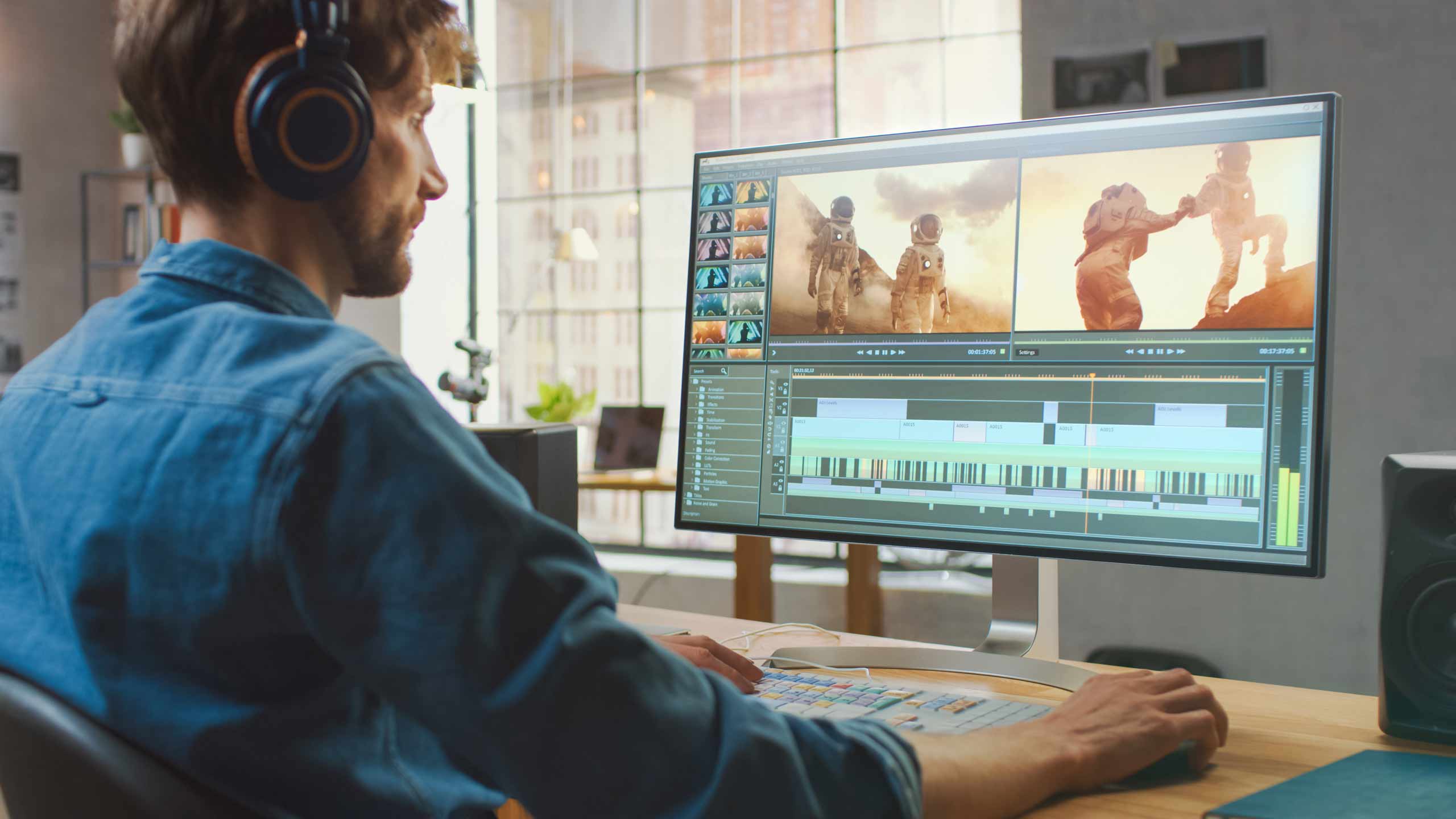 Know Your Co-Editor From Your Assistant Editor & Everything In Between