Know Your Co-Editor From Your Assistant Editor & Everything In Between

Credits are a strange phenomenon in the film business. Movies that are directed by Alan Smithee will have had the real director’s name removed. Peter Andrews is a pseudonym often used by Steven Soderbergh for crediting the cinematography on films he has directed. Roderick Jaynes has edited many Coen brothers’ movies, yet this is a fictitious name for the Coen’s themselves.

Filmmaking is, of course, a collaborative art so who did what exactly on a project can understandably blur. But a director of photography is definitely that. Whereas the multiplicity of titles given to editors can create confusion over their role in the process.

Prioritizing ways to make the vision of the director the best possible one while downgrading their own ego is characteristic of most successful editors. A natural reluctance to shout above the parapet and simply get on with the work is vital to the show’s authorship at the same time as it undermines their wider recognition.

In addition to which, editing is a singularly cinematic art form. Unlike writing, directing, acting, design and music/sound composition, editing only exists in motion pictures.

We unpick the role and its credits with the help of leading editors.

What does an editor do?

“The editor is the principal cinematic storyteller of any motion picture meaning that they are the first one who will bring all aspects of the production process together in a way that is compelling, exciting and entertaining,” says Edgar Burcksen, ACE (The Young Indiana Jones Chronicles).

Another take on the role is offered by Wendy Hallam Martin, ACE (The Handmaid's Tale): “A story is born in the writing room, dies on the floor (filming) then is reborn in the edit suite,” she says. “The editor’s job is to create a cohesive piece that resembles the script but elevates the drama with performance choices, selection of frame sizes and a dose of rhythm and pace from the footage provided.”

The editor heads up the editorial department and is responsible for the creative decisions that establish the look of a show and maintain its continuity both theoretically and visually. Normally the role is credited as ‘editor’ (rather than lead editor) with associate editors working under the editor’s supervision.

“The lead editor takes on the mantle of solving the problems that every production needs to consider,” explains Will Oswald (Good Omens). “These include the challenges of interpreting the style of the script and the actuality of the shoot. They also take the heat of the producers and exec notes and grapple with budgetary problems so that the rest of the shows down the line have achievable and clear goals.

The editor will play the key role in selecting and hiring a crew for the post production including assistant editors, apprentices, interns and postproduction PAs. Choosing the editorial software, sometimes the editorial facility, and having a vote in the post production schedule are other important decisions an editor is closely involved in. An advisory role in choosing composers, vfx facilities and vfx supervisors as well as the sound team can also form part of the editor’s duties.

“In a very real sense what comes out of the cutting room is the film we have had to sort out all the problems that may have occurred and made best use of the material given,” adds Oswald.

“You would consider these editors ‘Film doctors’ but that term would take away from the accomplishments of the initial editor who worked on the project for many months,” says Burcksen. “They analyse the problem and come up with workable solutions that can usually be done in a short period of time. The credit usually given to these life savers is ‘associate editor’.”

An editor who is either hired after the initial editor has been appointed or when the work seems to be too voluminous to be done by one editor.

“The credit would generally be granted depending on the amount of work they did—unless they are of a stature where they negotiate it up front before they start,” notes John Smith (24: Legacy). “Sometimes there can be different moods in a film and so different editors are used for their distinctive styles and what that can bring to the project or to certain sequences.”

The status of this credit is open to interpretation. Creatively, on some shows, the co-editor is at par with the initial hired editor. On other shows with both an editor and a co-editor the co-editor credit carries a little less importance in the hierarchy.

In case of doubt, Oswald’s rule of thumb is, "Would I feel comfortable claiming this cut is mine at an awards ceremony?"

Sometimes there will be two (or more) editors on a project with both credited as Editor, or ‘Edited by’.

“When two or more editors are given the same credit it means that creatively, organizationally and workload-wise they carry the same burden,” says Burcksen.

Adds Hallam Martin: “When there are two names that appear as ‘edited by’ it can still mean it has been co-edited. The duties may have been split differently but in essence it usually means equal participation.” 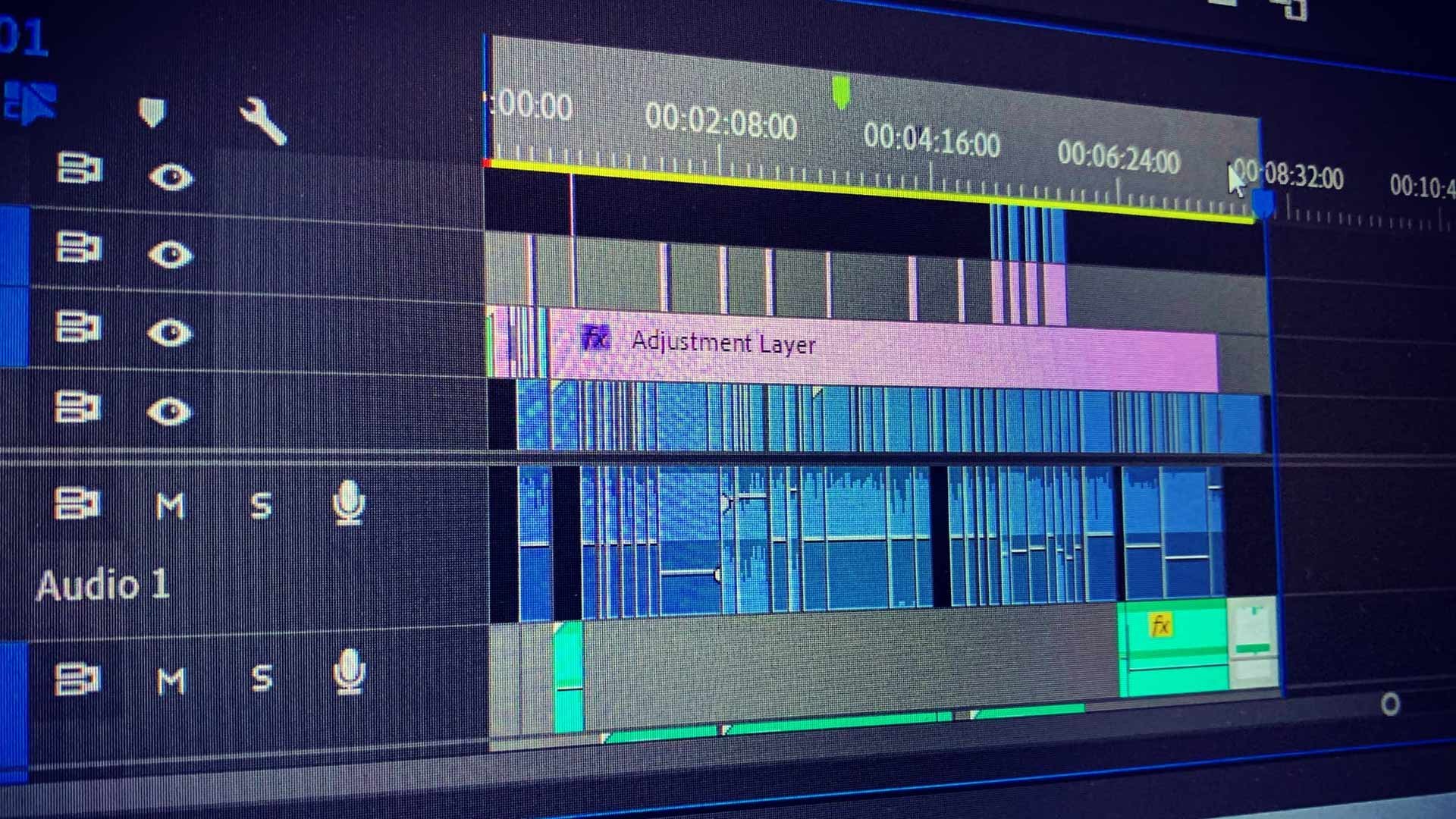 Episodic TV shows typically have multiple editors. The lead editor usually cuts the pilot and sets the tone of the series but they rarely, if ever, are given a ‘lead editor’ credit. Occasionally, they might be classified as ‘Supervising picture editor’.

“Most of the lead editors I’ve known have been happy just having the first credit - the top card,” Smith says. “The producers know what they’ve done and that should be enough. Naming a ‘lead editor’ could create divisions and resentment. It’s not necessary. Editing is a huge team effort and, in the best cases, everyone supports each other.”

After the pilot, the editor may cut a few more episodes and oversee other episodes just to make sure the series has the correct shape and flow. Rarely do they oversee the other editors. That task usually falls into the hands of the showrunner.

Generally, an assistant editor’s task is to let the editor do what they were hired for: to edit the show. That means that dailies need to be organized and assembled in a way that gives the editor the easiest access to the material.

“After the editor is done, the work needs to be saved, organized and made accessible to the director and producer and post production facilities that deal with vfx, sound and finishing tasks,” outlines Burcksen. “For smaller productions, like documentaries and indie features, this can usually be handled by one individual but when you’re dealing with blockbuster franchises then this task becomes too big for one person to handle. The first assistant’s job becomes more of an organizational task and the assistant editorial work falls into the hands of other assistant editors, apprentices, interns and postproduction PAs.”

On bigger productions the assistant editor can be tasked by the editor under their supervision to edit simple sequences or finish sequences that the editor has set up.

Smith speaks for many editors when he says, “I wouldn’t be able to do my job properly without one. Sure, I could edit it ...but they take care of all the deliverables required by the studio or network in the background.”

A first assistant is generally the head of the assisting editing team. They run the edit suites taking care of the main tasks, delegating smaller duties.

“Sometimes the first assistant is required to do some editing which is a good opportunity to learn the craft and move up the ladder,” says Smith. “A good assistant and editing team is crucial.”

Oswald agrees: “The first assistant is your right-hand person. They are responsible for the smooth running of the whole capture, logging and organization of the material—working with the editor. They are central for communications between production and postproduction teams.”

When the volume of material becomes too much for one person or there are multiple cuts running then the second assistant works under the direction of the first. They are responsible for some of the more basic duties such as loading rushes, organizing the footage in a way that the editor likes, loading sound effects and any filing or paperwork that needs to be done.

This is the lowest official union position and is usually given to ‘junior’ assistant editors starting out their career. The apprentice editor position is increasingly being replaced by the non-union post production PA out of budgetary considerations, reports Burcksen.

The Additional Editing credit is given to an editor brought in to help out at the end of the editorial process. They might also be the ‘film doctor’ brought in to clean up.

Additional editing can vary depending on the reasons you need an additional editor. For example; if the original editor had to leave; if the show has run over the allocated schedule and you just need some help; or if they are to give a fresh perspective.

“They tend to be pulled in to do small tweaks to an edit when the original editor is no longer available,” Oswald says. “They tend to work directly with the producers rather than the director as that person has also often moved on.”

Get it in your contract

Is it better to have your name as a credit rather than not to have one at all? Should you ensure your credit is written into the contract and not assume that the right credit will simply be given?

“Absolutely get your credit agreed before you start,” advises Smith. “This is usually written into the contract by your agent. If you don’t have one, get a legal document drawn up. It’s your career, hard work and reputation and it needs to be protected.

“Never assume that they will give you credit,” advises Burcksen. “Most of the time your credit will be determined by the value of the work you delivered especially when you're in the lower echelons of the picking order. Your agent (if you have one) will make sure that it will be included in your contract—but never assume it’s a done deal.”

If there are major discrepancies in who did what and who contributed most it is always best to leave your attitude at the door. 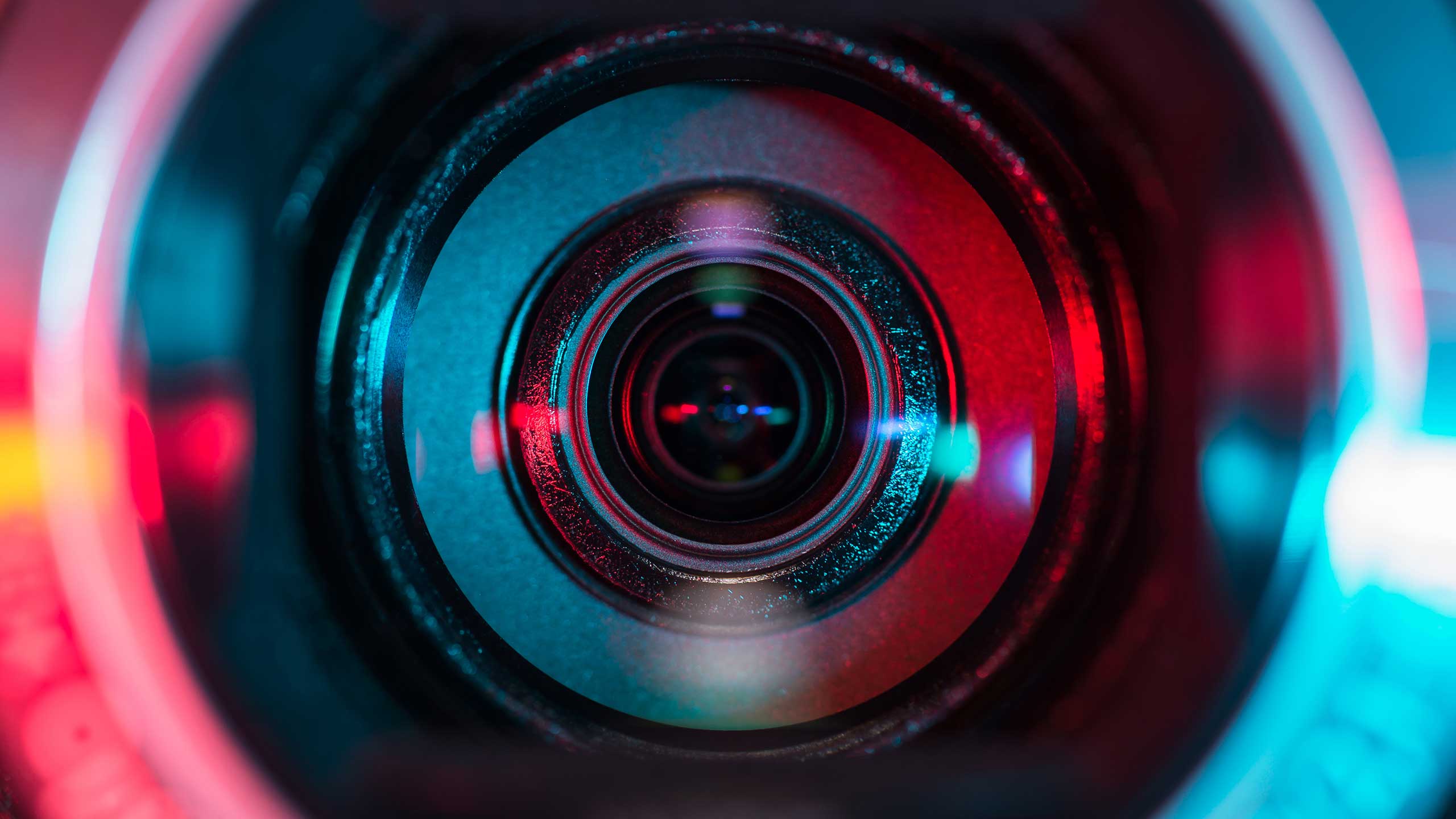 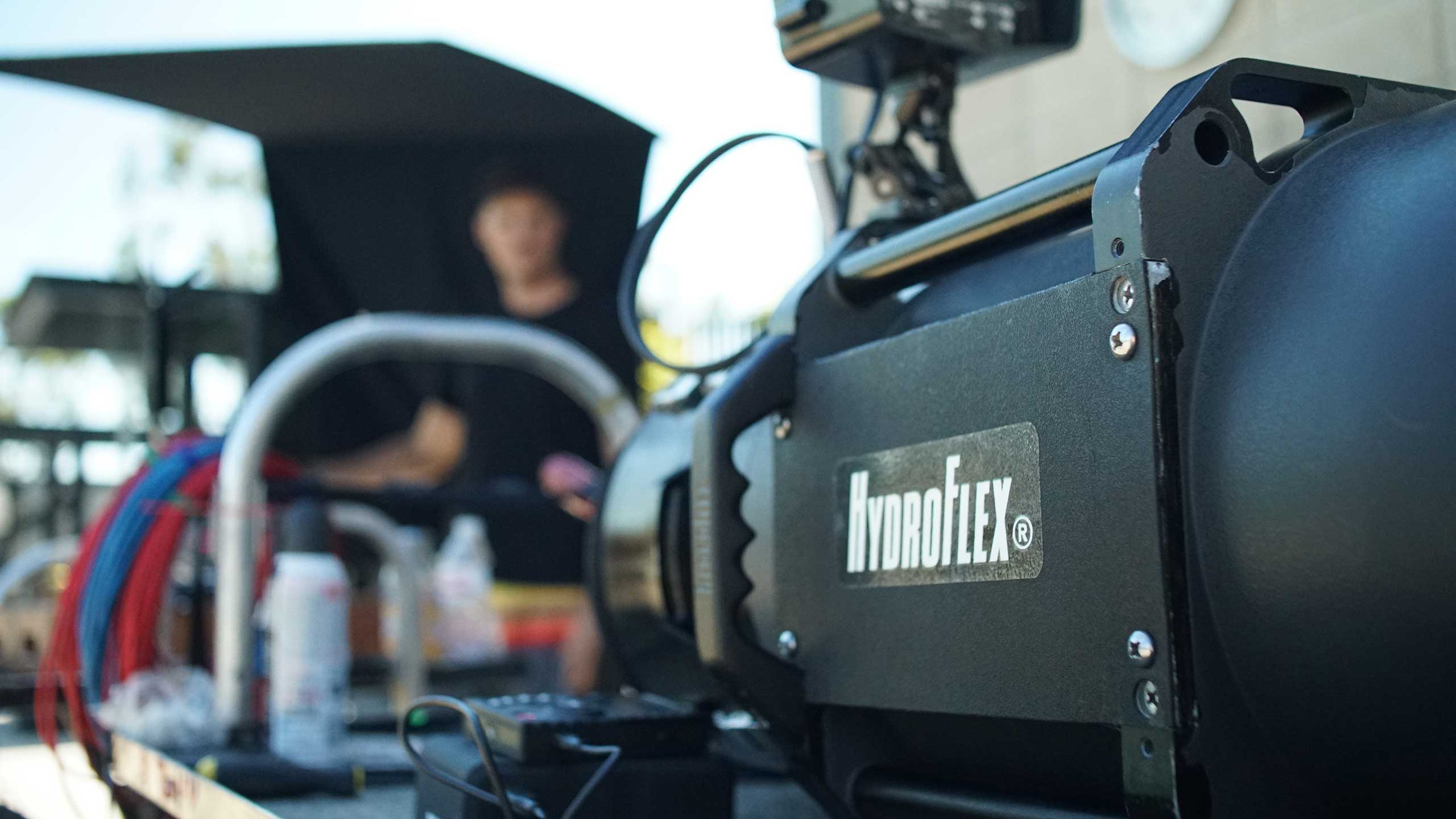